For many years, a fixture at Seminole Lodge 85 events was Christopher Gardner. Chris was well respected by both youth and adult Arrowmen. Chris, upon whom Seminole Lodge 85 bestowed the Vigil name “Generous Red Star”, led a life of service. He served in our Armed Forces, during which service he sustained damage to his kidneys, and eventually lost one. This began years of doctors visits and even a failed transplant; however, this never seemed to dampen his spirits. Chris was a cheerful, happy man who never lost hope. In service to Scouting, Chris never faltered. He was always looking to teach youth about Scouting and Scout skills. Chris, all the way up until his untimely passing in 1998, was hugely inspirational to many people.

Today, Chris lives on in the memories of many Scouters, but his legacy continues through the Christopher Gardner Memorial Service Award. Beginning in 2003, the award was presented annually to two Scouts or Scouters who had given exceptional cheerful service over an extended period of time. 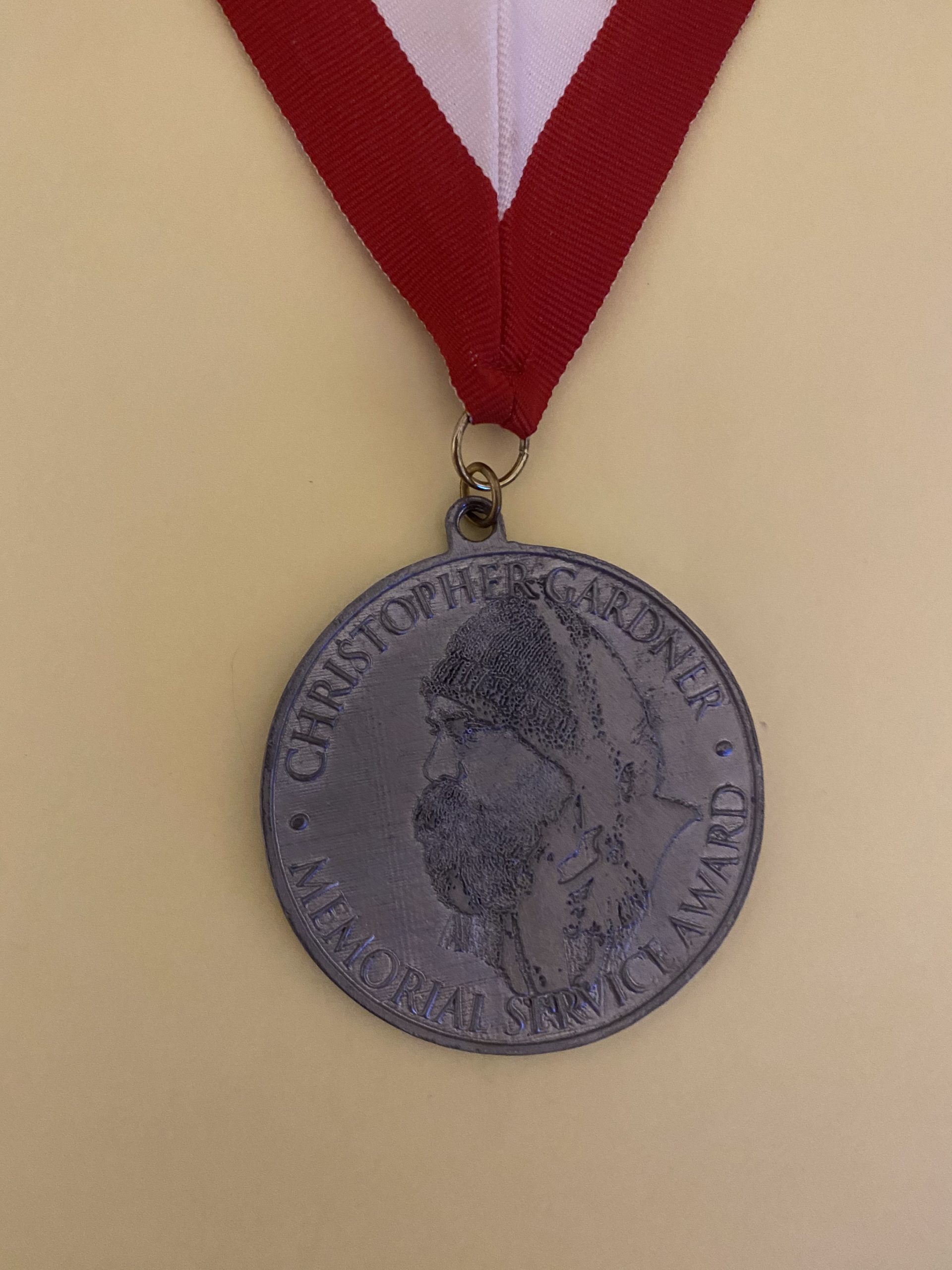